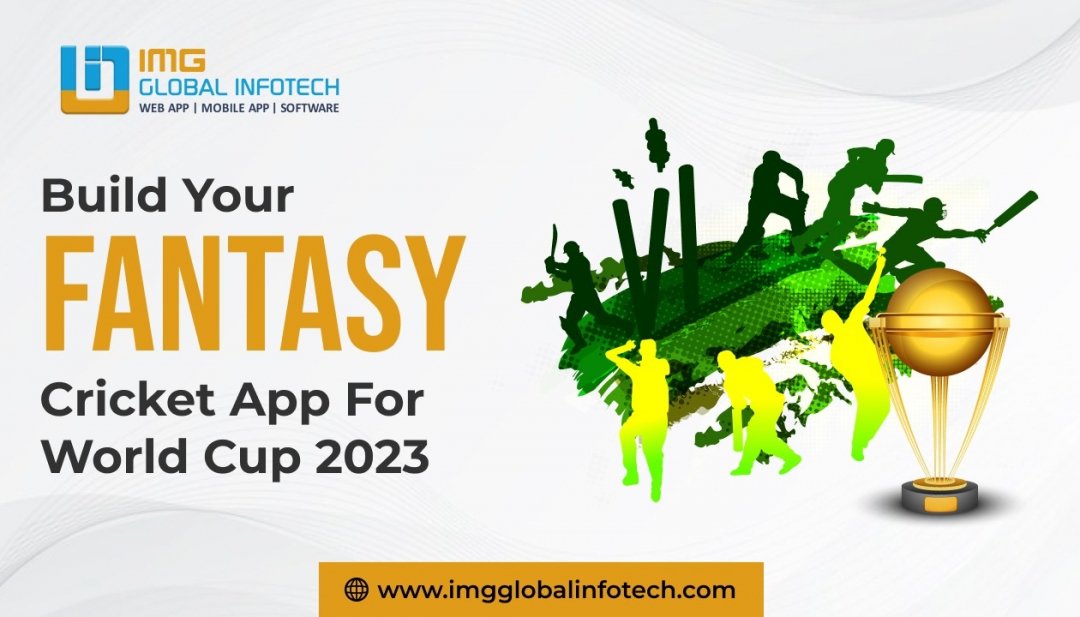 The popularity of cricket is known to everyone. There are billions of people who are associated with cricket and they are connected emotionally mainly with this sport. The big names of the industry are entering the cricket app development market. The craze of cricket can be seen all over the world. Mainly in India, cricket is not considered a game but it is treated as a religion. The previous years have arisen various sports app opportunities and the World cup 2022-23 is at the doorstep making fantasy cricket app development a great chance to enter into this industry.

Less Competition in Industry- The fantasy sports app development idea was new in the market mainly in India, as it was mainly grabbed by two big enterprises and they were enjoying the monopoly. The chances of getting low competition make it an opportunity for every newcomer. You can build a strong brand identity at the initial stage as well.

Fantasy Sports App is A Legal entity- Fantasy sports apps are now legalised in India, and as far judiciary is concerned, they have been accepted as fantasy sports apps' legal virtual games. This is now considered a way to get an assessment of aptitude. It is a legal way to express your love for cricket and other sports where you can earn and play at the same time.

Increasing User Commitment- The clients will get a real-time experience by different stages of fantasy sports apps. In these current times, accessibility of mobile phones is at a higher stage and After the USA, India is the most promising area where the market will rise in upcoming years. There were few authorities there to judge them but now there are several administrators which is enough proof to show that the fantasy market is expected to grow immensely at an unexpected rate.

Using Famous Leagues- The main pillars of fantasy sports games are the trust of users and their commitment which gets generated by game understanding. So, you can provide some game classes to make your users better understand it. This will not only result in the maximization of brand value but also will encourage user commitment.

The cricket event for which the whole world awaits is where teams of different countries come together and fight for the cup. This fantasy sports app business is building various opportunities for those who love sports. These opportunities are for both sports lovers and newcomers who wish to build fantasy sports apps. The ICC cricket world cup is a championship event and it is organised one time every four years. The international cricket council, also known as ICC, is the governing body.

A big example of this is Dream11, which is the biggest hit in the fantasy cricket world. Its reason for success is giving a platform to build a team for oneself and opening up new opportunities for corporations to work with it. You can also become the next big shot in the fantasy cricket app industry by launching your fantasy app.

The love for cricket is well known globally and you can choose a fantasy cricket app development company to build an app for your business. By this people can enjoy the tournament and also be part of it.