The Guide To A Cost-Effective Mobile Application Development Using Flutter 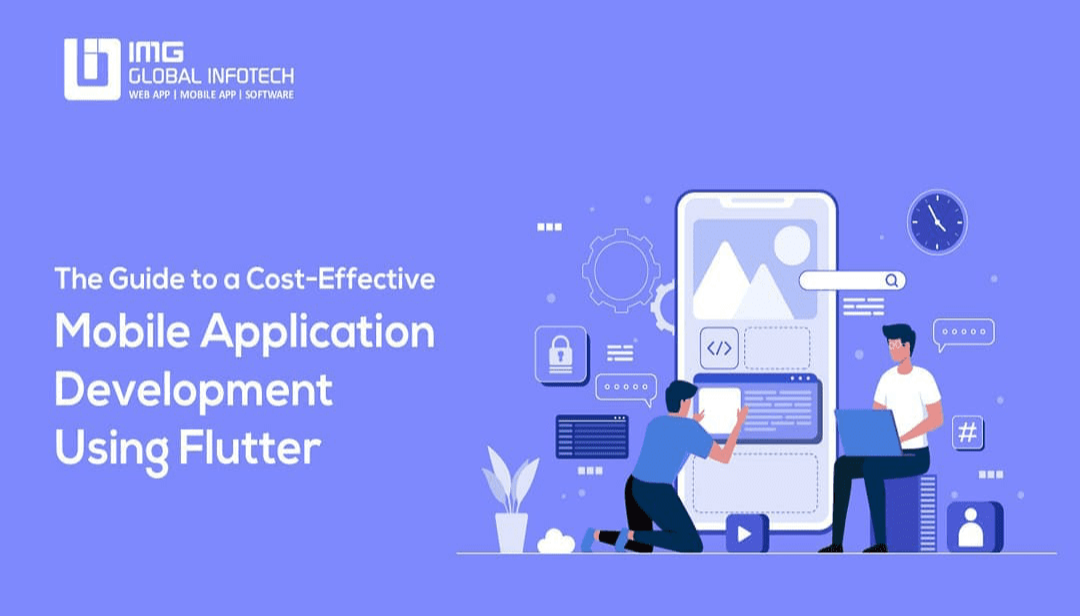 Are you a startup planning to test your idea's viability in the market? This blog has covered what Flutter is, the features, and its advantages, how it is a cost-effective mobile application development option. We have also discussed things to keep in mind when looking to outsource the custom mobile app development company and some disadvantages you should observe when considering your options.

It is a Google-backed UI framework available to anyone with internet access for free. It uses the programming language dart, which makes it possible to run on iOS and Android too. Flutter also supports web applications and is currently beta testing for desktop applications. The possibilities with this framework are endless. Some apps built on Flutter are Google Ads, eBay, Groupon, Tencent, Dream 11, and Alibaba. One can build online platforms of different categories, ranging from e-commerce mobile application development to sports fantasy mobile application development.

There are two aspects of Flutter that makes the process of mobile application development more accessible and user friendly:

Features and advantages of Flutter

How is Flutter a low-cost option for Mobile Application Development?

Since it is open-source, one doesn't have to buy the license for the codes and directly use them, which means that the cost reduces drastically. Moreover, for any fast paces business time is money. A developer can automatically see changes on the platform's code as soon as he changes the code. Therefore, the time for testing and debugging reduces drastically, saving you money. The cross-platform feature also allows the development of only one application to function on all the available platforms. The requirement of only a few developers in a particular project is possible, and therefore, a cost reduction is significant.